31 days of posts story of a young man 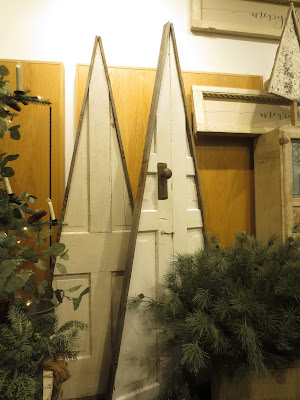 Joy at an airport

This was a lot harder than he thought it would be. I mean, I'm a strong independent man, right? I got a business degree from Penn State, and a good job. Why am I suddenly so lonely?

the young man
he was always a home boy... he liked being home. He liked his parents while other teenager friends had nothing but derision for theirs. He enjoyed family life, he liked holiday rituals, and summers off from school, trips with his mom to museums even.

Now he was officially an adult. When you graduate from University, get a real job, and move across the country that makes life very real. Very adult. When did he first feel like an adult? He thought, maybe the first time he drank coffee to stay awake in an 8 AM statistics course... or the time he had to change his own tire in the middle of the night on the way home from a frat party.

For sure when he signed the work agreement, and a lease on an apt. This was real, having to pay all the bills on time, buy groceries and cook his own dinners, making sure the doors were locked when he went to bed at night.

The mom
I miss my baaaaaaby! Why did he go so far from home... oh I know my job was to raise an independent functioning human being, but still, I miss hearing him coming home. I miss the feeling that there was another person in the house who might need me.

I love my husband, and we share life, and it's good to be the two of us again.
But.
It's so hard not to call my son every day, just to hear his voice and know he's okay.

The young man
He remembered holding his mom's hand while crossing the street. The way she made life fun, making up stories on car rides, laughing at funny things while shopping, the comforting way it felt to open the house door and know she was there.

He remembered the nights he was sick with ear infections and she put a cool hand on his forehead. The way she screamed for him when he hit a homer in baseball. The look she gave him when he did something he was ashamed of, and how she helped him make it right.

Now he was on his own, happy to be on his own but missing his mom and Dad.
Time to go to the airport...

Onlookers smiled when they saw the young man and his mother run toward each other and hug. That was nice to see! The mom cried a little, and held the young man's face in her hands before squeezing him again.

" You are my FAVORITE son!!!" she said for the millionth time in his life
He laughed, and said, "Mom! I'm your only son!" but he felt happy to hear the familiar words again.

"Well, that doesn't make it any different! " she replied, the same words they always exchanged were comforting.

He was proud to show her his apt and how well he was doing. He was lonely still, it was a big city and he didn't know anyone yet. He wasn't a bar type of guy, but he had joined a ski club recently and hoped to meet people there. Still... he was grown up enough to know he would always love his Mom.